This day started early was quite demanding, as a reward I gonna have an hour of napping on the bench.

Stars are visible and wind is coming up again.

First thing to be done in Canakkale:

Only met one guy coming up into the hills from the coastal road. He called the wind, insane.

On some of the mountain crests it was not less interesting. Trying to stand up against the wind, and later realizing that it won’t get less within short. So move on.

Most of the road today were already familiar to me. Although I rode them from the other side this time.

I just stopped for an early dinner, better now than never. After that maybe a nice and efficient rest to give Mostar a try over night. I won’t force it til the end, still some days to go. 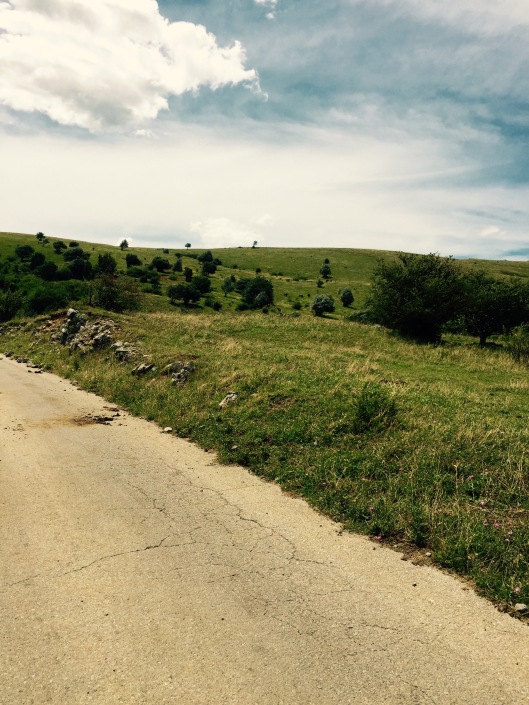 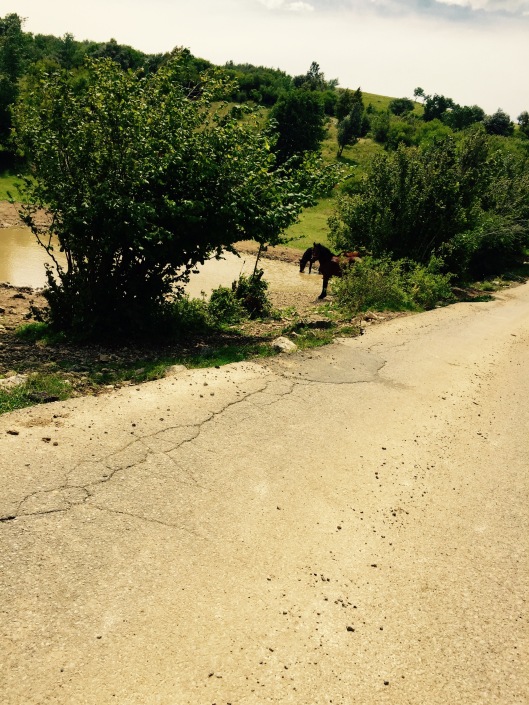 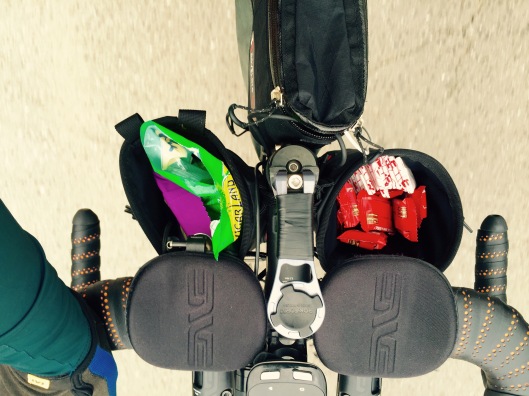 Wow! Gusts that simply blow you off the road. You can hold the handlebar as much as you like.

Heading further south, almost up at Vidikovac Slipica now. Descending a little then over to Otocac. We will see how long this gonna take. 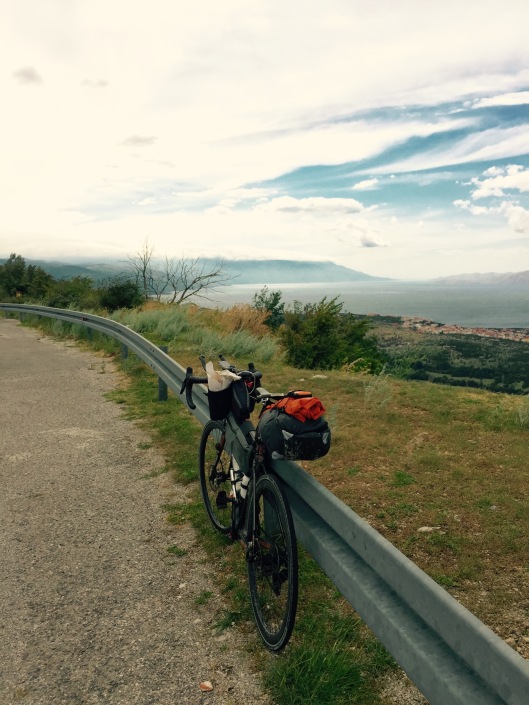 About two hours after my late depart, the rain gor really strong. I chose a shelter made of stone coming with a width of app. 60cm. Okay but not wow. Met James on the way out of town but he smashed away, good boy.

Crossed the border to Croatia this morning, now lovely and crazy headwinds await me while I am typing this.

Ride on, as far as you can. Now I am on Rijeka level but already on landside. No need to clumb Ucka this time! 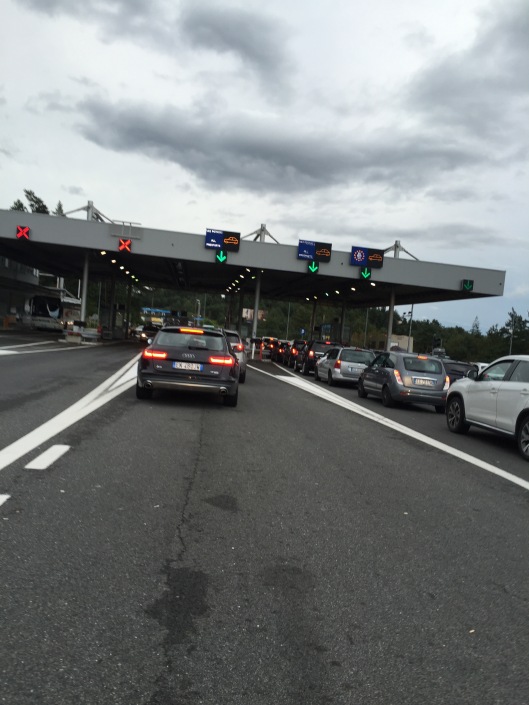